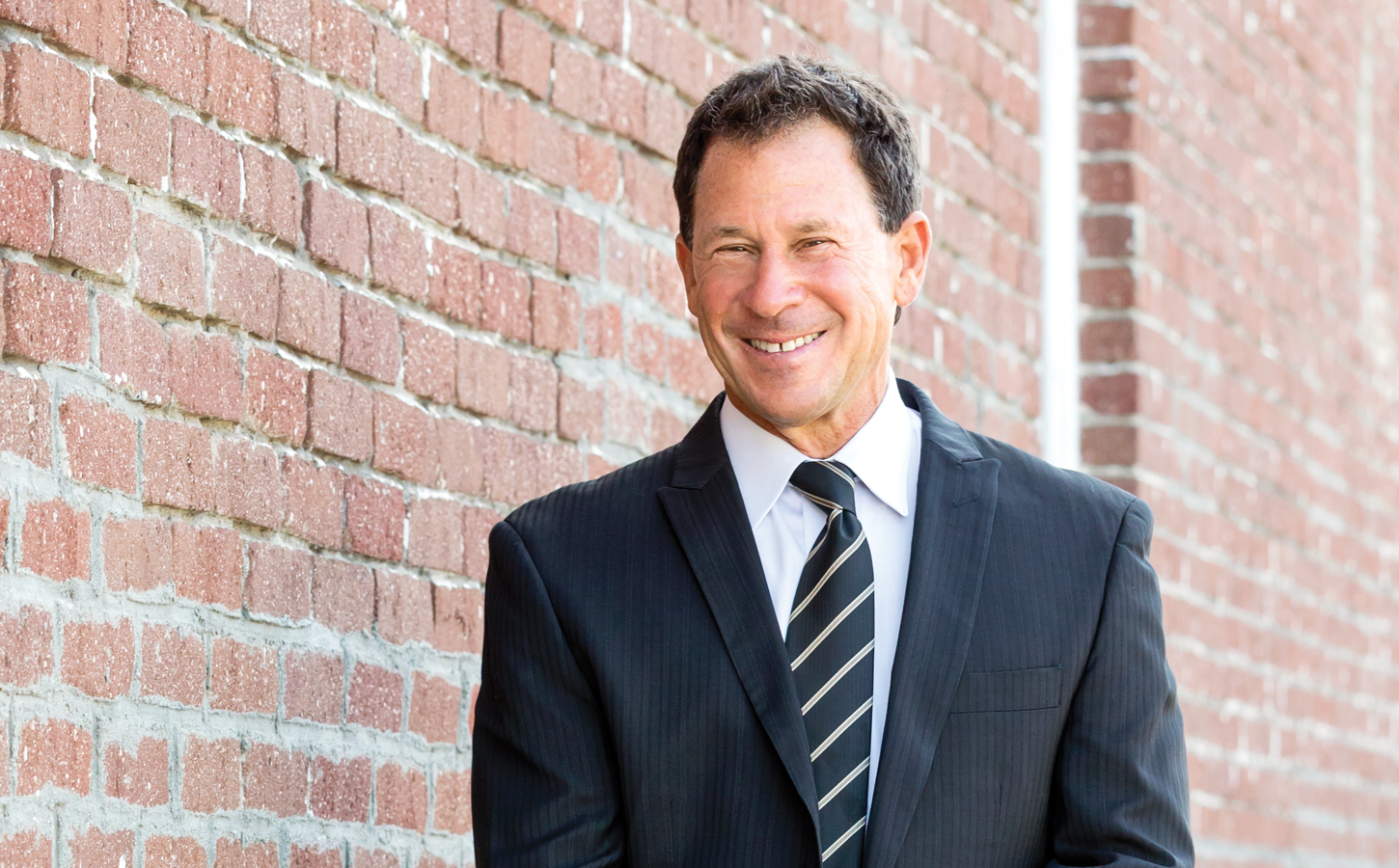 Conveniently located in El Segundo, our office is easily accessible from all freeways including the 405, 110, and 105. We are 5 minutes south of LAX. Parking is free. We serve all courts in California.

Mr. Jossen has been rated “AV” Preeminent by Martindale Hubble. This is the highest peer review rating an attorney can obtain.

Mr. Jossen was selected as a California Super Lawyer in 2004 and remains on their list to date.

Please fill out the form below and our attorney will contact you.

Thank you. Your submission has been sent.

Attorney Advertising. This website is designed for general information only. The information presented at this site should not be construed to be formal legal advice nor the formation of a lawyer/client relationship. [ Site Map ]

See our profiles at Lawyers.com and Martindale.com